This Country:
The orange links allow a further analysis on TESEO. 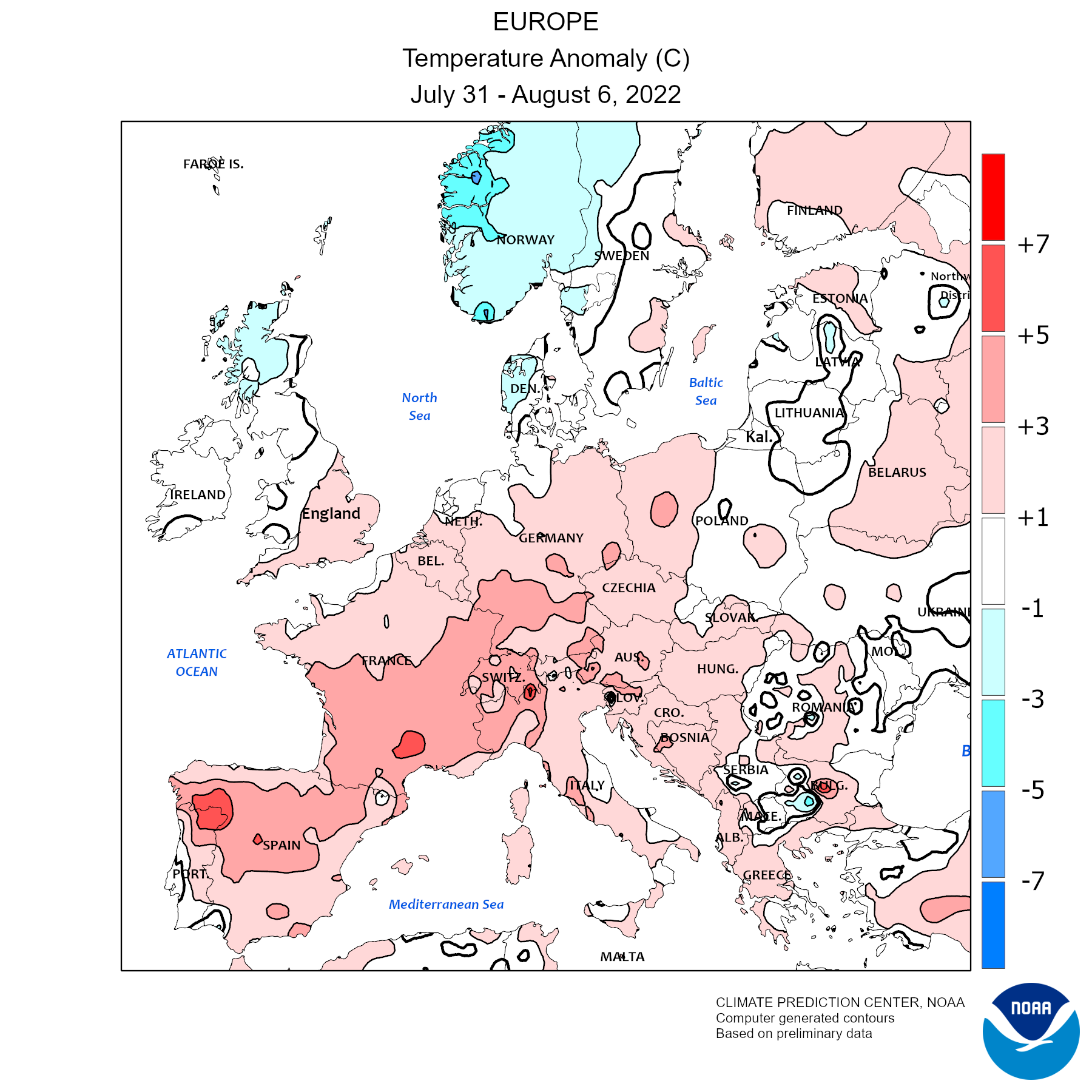 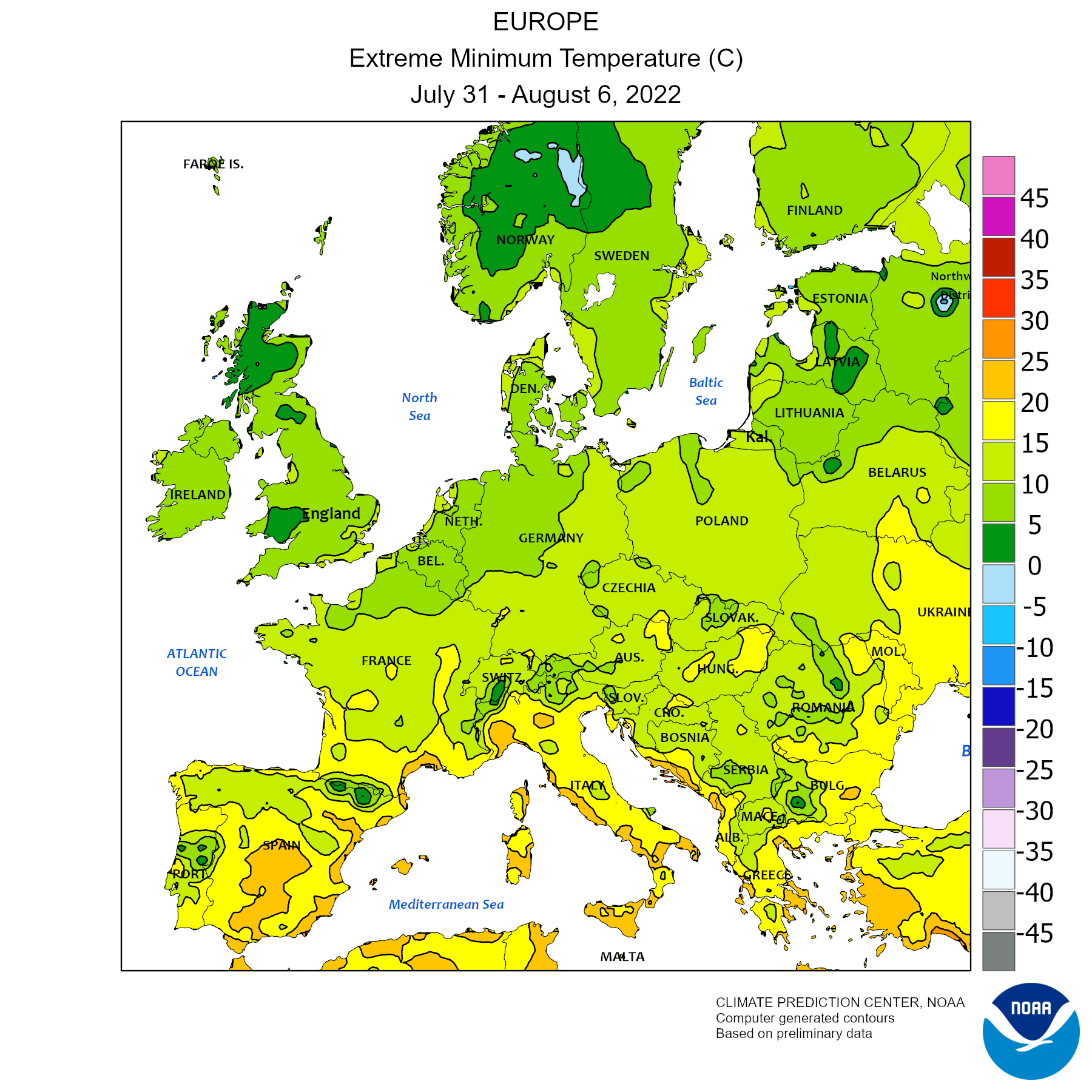 Last update: 17-08-2022
NOTA: Access to Dairy World Trade, which also contains the processing of Import / Export of the Germany with MONTHLY UPDATES, is reserved for Supporters of CLAL.it